by Lord Sonny the Unifier 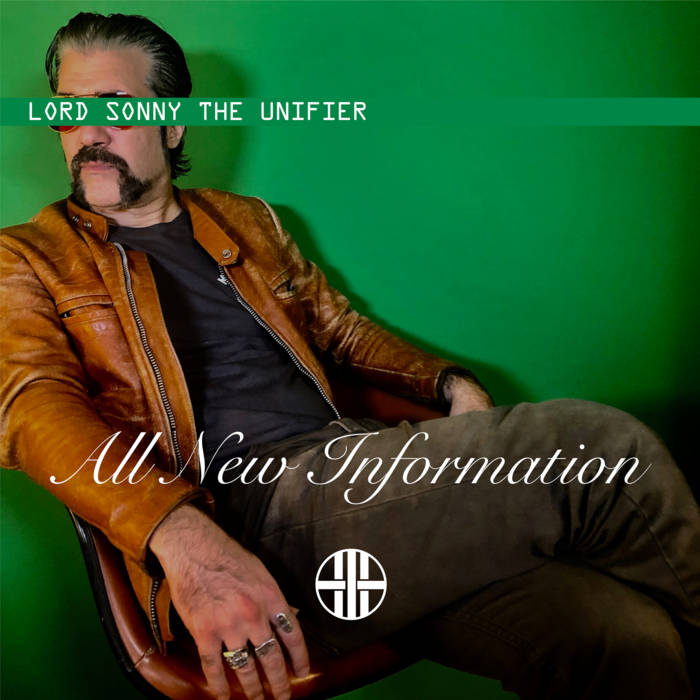 In 2020, Lord Sonny began releasing new material, announcing the release of new All New Information EP, out Nov 13, 2020 on all platforms. This time, cover artwork and photography was done by Rob Warren. Conceptual music videos supporting the singles were by Damien Paris (Pay the Man), Amy Gordon (Knockout) and BA Miale (All My Friends Live) Underground) . LSTU's signature sound has evolved with the times, bringing that much more bite, both lyrically and musically, on this compelling set of new tracks.

Brooklyn-based alternative rock band Lord Sonny the Unifier is lead by Gregory Jiritano. Jiritano began playing guitar at age 8, formed his first band band at age 12, and began playing in NYC bars at age 16. After the loss of his recording studio a fire in 2015, he had to throw in the towel, and his unfinished album... or regroup. He regrouped.

Visit our website to learn more about the band. ... more

Bandcamp Daily  your guide to the world of Bandcamp